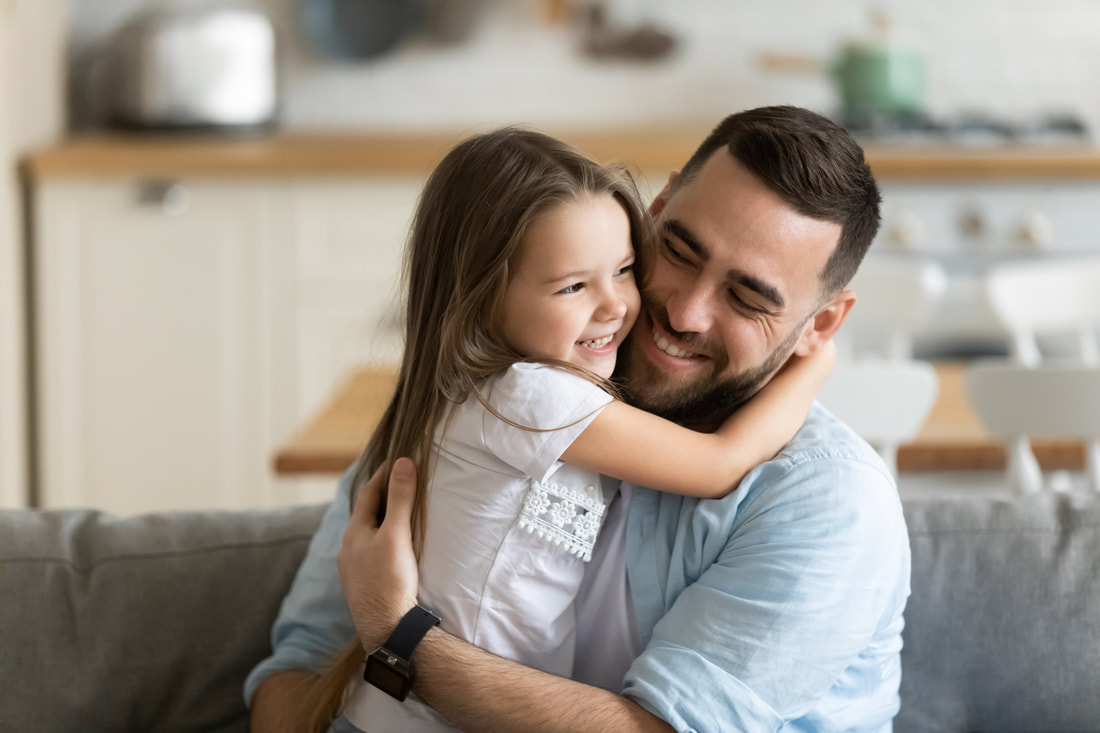 All parents love their children. For the majority of parents, children are the most important part of their lives and they want what is best for them. In Family Law, in matters of separation and divorce, child custody often proves to be the most difficult issue to determine. Typically, both parents want to spend the most time possible with their children, which often leads to conflict.

Ideally, these issues are resolved amongst the parties without getting the court and a judge involved. The parents know their children intimately and know what is best for their children. While a judge may make a decision of child custody in the best interests of the child(ren), the judge does not know the child(ren) and is not intimately familiar with their needs and desires.
Occasionally, parties are unable to come to an agreement concerning child custody. In these cases, litigation becomes necessary. In North Carolina, in making child custody arrangements or modifications, a judge will determine what is in the "best interests" of the child(ren). The judge will make a decision in regards to the legal custody and physical custody of the child(ren). If the parents are agreeable, these decisions may be made exclusive of the court.

In North Carolina, there are two main types of custody: Legal Custody and Physical Custody.

Child custody is not easy to decide. It can be emotional and expensive if it leads to litigation. Usually, if possible, it is best to settle child custody matters by a voluntary agreement between the parents. This gives both parents maximum control over how custody is determined. There are also certain situations where third parties, such as grandparents, may sue for child custody. If you have any questions regarding child custody or the child custody process, or wish to speak with an experienced family law lawyer, please contact Adkins Law. Our experienced Huntersville child custody attorneys will fight to get you the results you need. ​
​Schedule your Consultation: